Home / About us / Seasons

The first cherry harvest starts in October/November in the eastern mainland states and extends through to late February with the majority of cherry crops harvested during December and January.

More than 15,000 tonnes of Australia’s premium stoned fruit is picked throughout this period with climatic conditions determining harvest time across the six main cherry growing states.

Queensland, New South Wales, South Australia and Victoria are the first to supply to market followed by Western Australia and Tasmania who reap their biggest returns in December and January.

Tasmania has the shortest harvest window – yet the third largest volume – at approximately eight weeks with the majority of the cherry growing states capitalizing on three to four months of harvest.

Varietal diversity impacts seasonality and timing of harvest in Australia with wide-ranging premium stone fruit varying in colour, flavour and taste amongst a short supply season.

Seasonal factors such as rainfall, humidity and frost have the capacity to impact the volume and quality of cherry crops with precise care and management required by orchardists at harvest to maximise crop output. 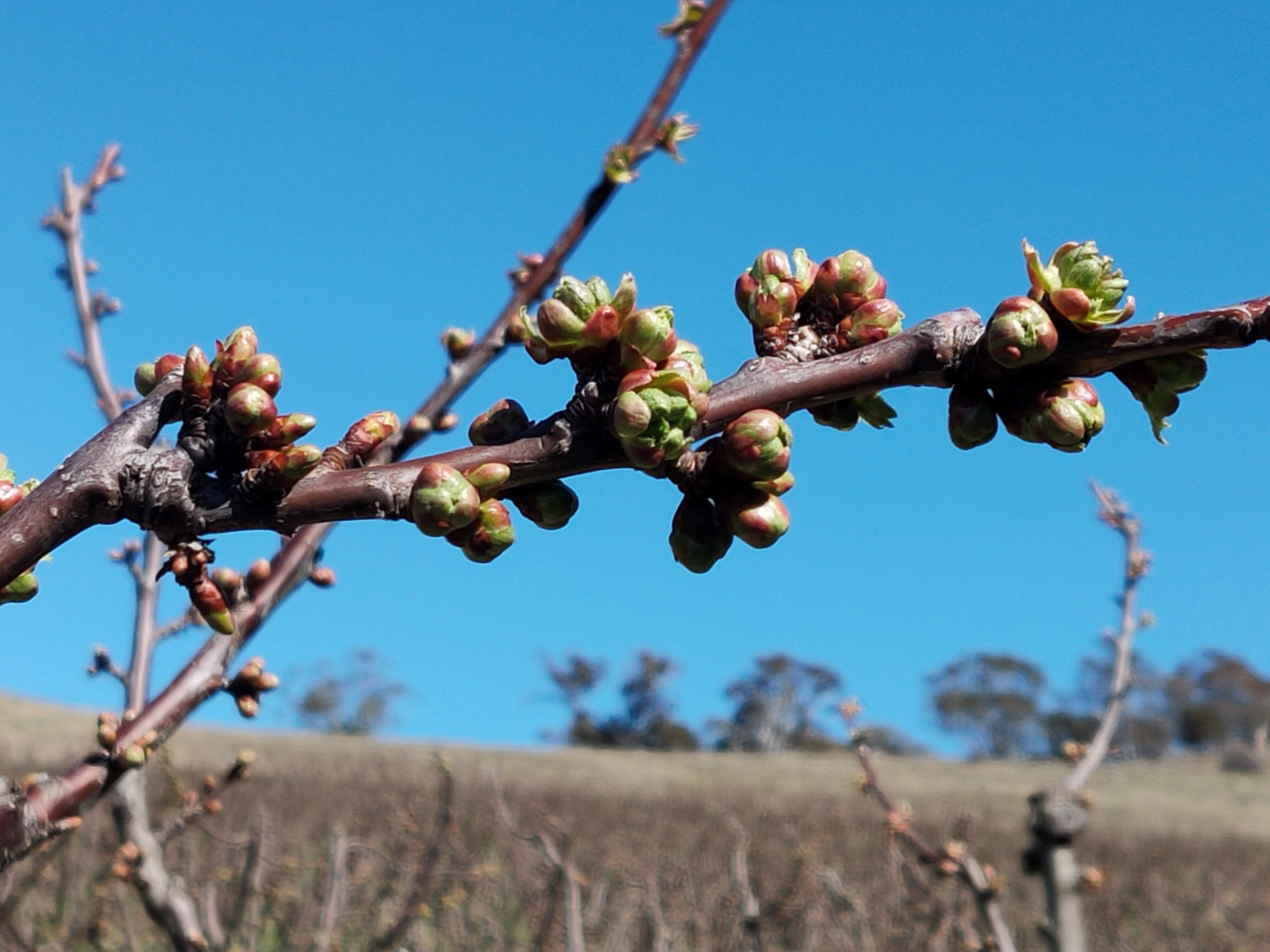 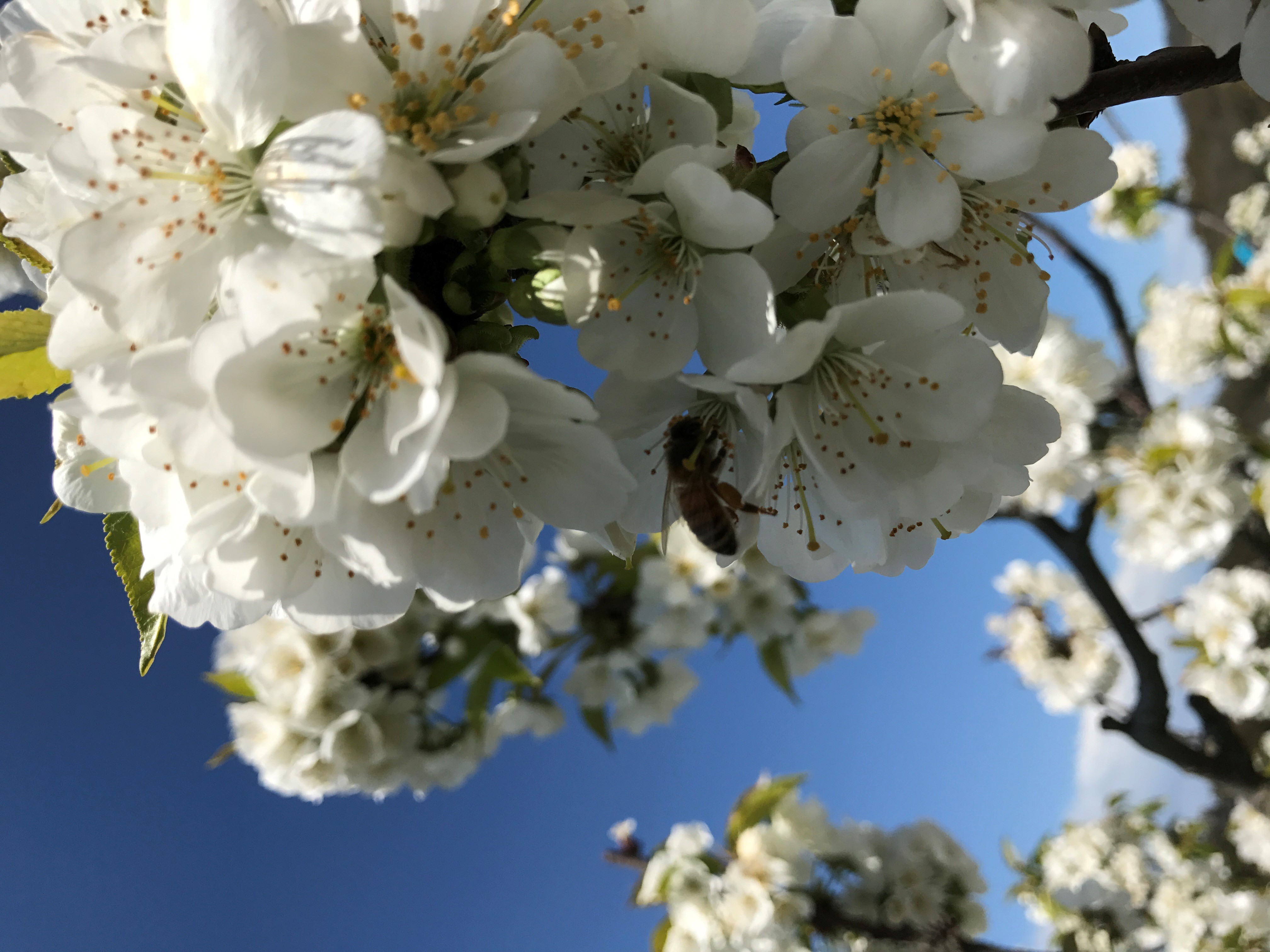 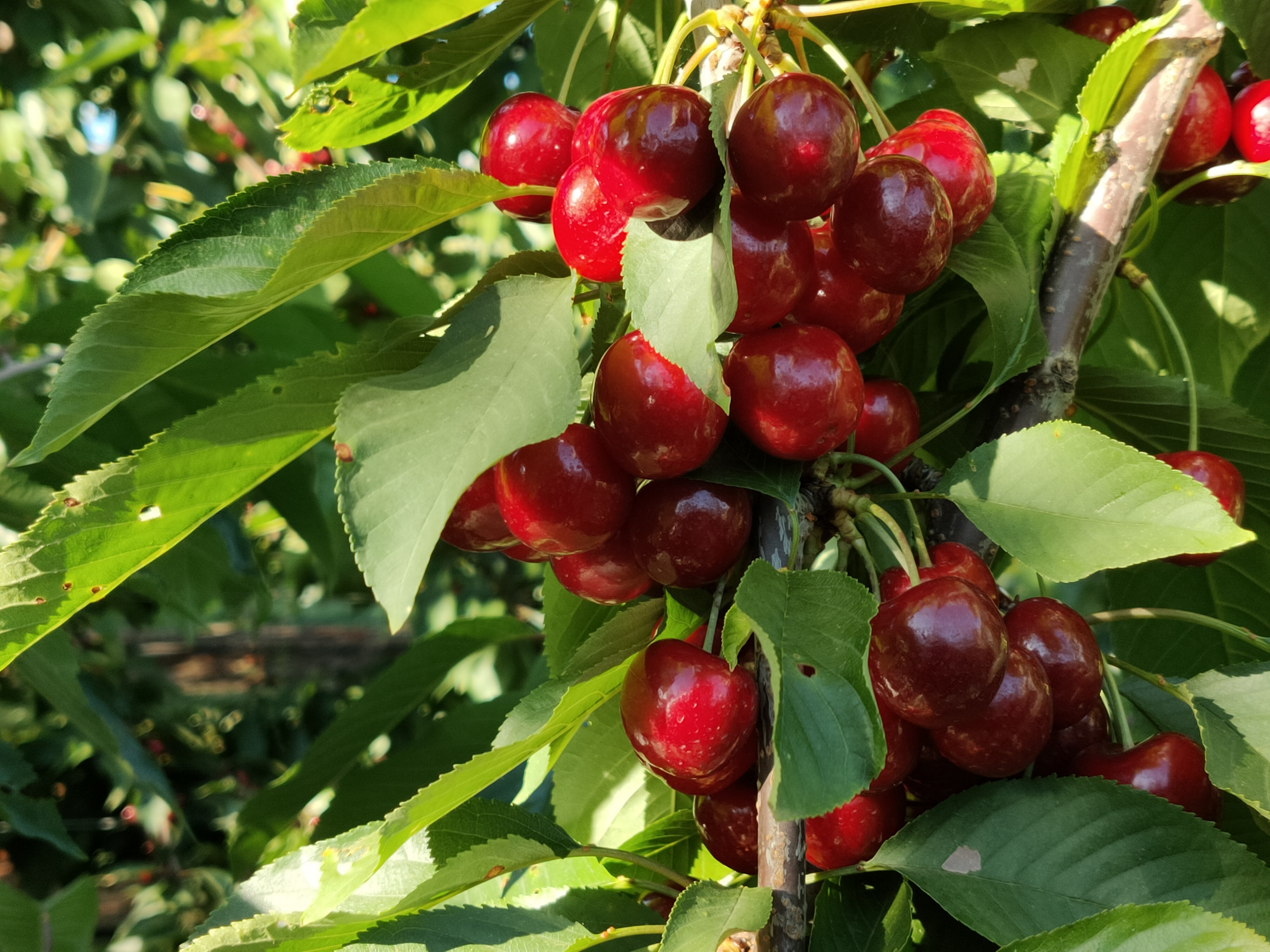