Home / About us / Regions

From the humidity of Queensland to the dry Victorian Sunraysia region and the temperate climate of Tasmania – the scope, volume and variety of Australian Cherries is as distinctive as its regions.

The Australian Cherry industry is spread across six states with diversity in climatic conditions and cherry varieties produced.

New South Wales, Victoria and Tasmania are the largest cherry growing states producing in excess of 4,000 tonnes each per annum followed by South Australia with approximately 2,500 tonnes each year.

Western Australia and Queensland produce smaller quantities (under 500 tonnes) and sell primarily to the domestic market.

Regional locality is a major determinant in the variety produced and channel to market with fluctuations in cherry maturing times across different regions.

More than 80 different cherry varieties are grown throughout Australia delivering extensive consumer choice in the type and taste of Australian Cherries. 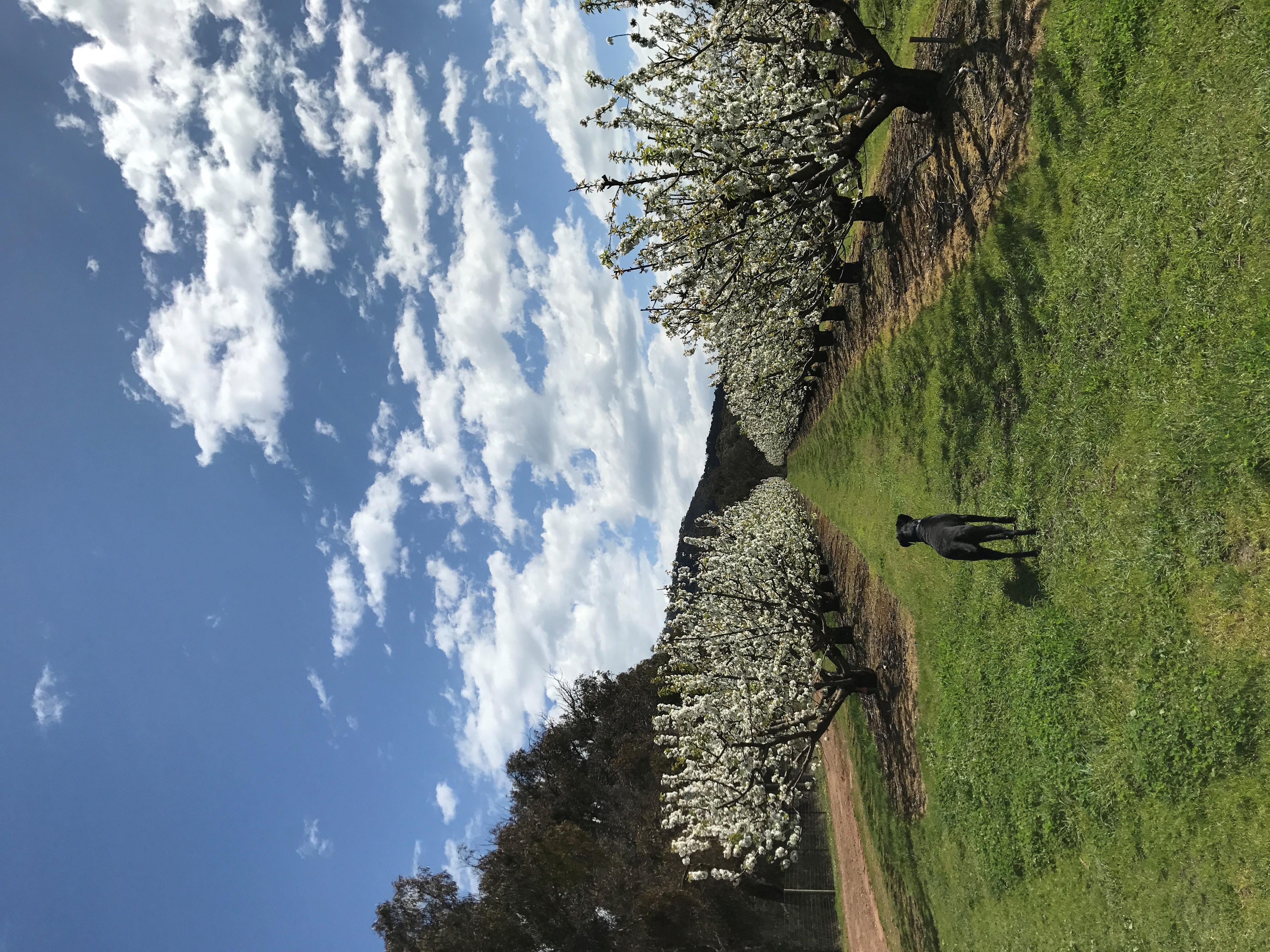 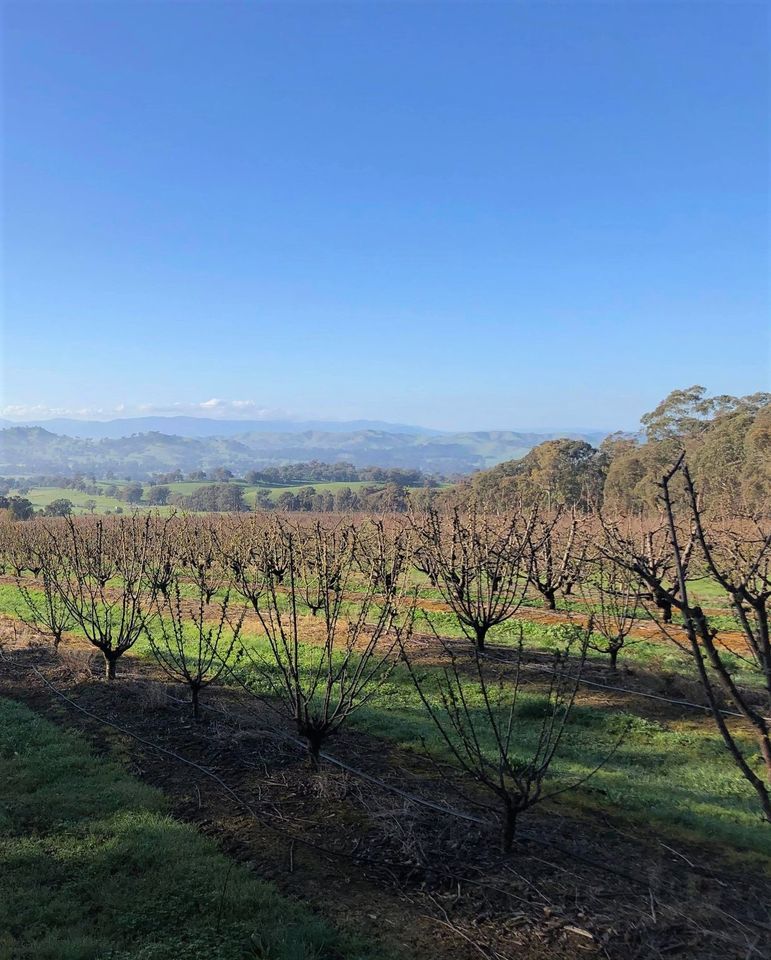