It’s all about the cherry.

Cherry Growers Australia (CGA) is a member-based organisation that represents the interests of its member states and orchardists nationally.

Established more than 40 years ago as a not-for-profit organisation CGA has grown into a dynamic organisation with a strong and proud history.

In its representative and lobbyist role CGA addresses the issues and opinions of its strong network of more than 500 cherry growers across Australia.

An appointed President leads the organisation (national office in Hobart, Tasmania) and is supported by an elected Executive with members from all cherry producing states. Australian cherry growing states are members of the CGA on behalf of their local growers.

The CGA Executive works closely with members, state and federal government, industry and Research and Development organisations and is supported by sub-committees and staff to progress key priorities including:

Make CGA your first port of call for industry information, contacts, news, and updates about the Australian cherry industry 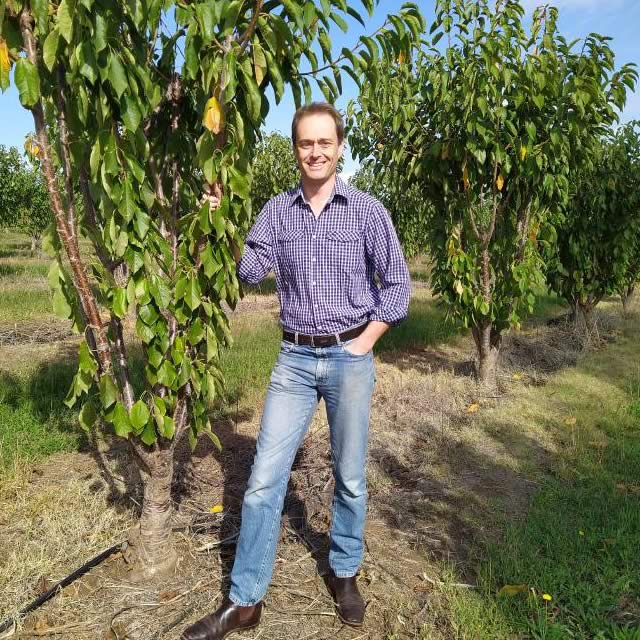 Tom Eastlake is a cherry grower and President of CGA. Tom has a professional background with in finance working in Agribusiness and International Trade divisions of one of Australia’s four major banks. Tom was also elected to the Cherry Growers Australia Board in 2015, becoming the President the same year. Tom is currently also a member of HIAL’s SIAP for the cherry industry and a member of the National Fruit Fly Council. 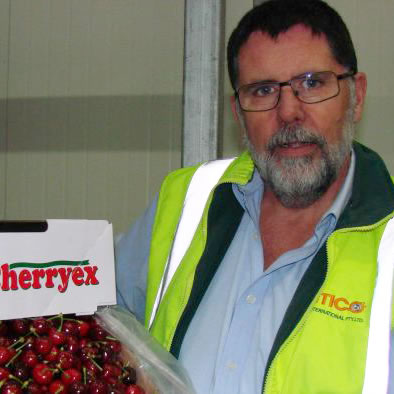 Hugh Molloy is Executive Director and General Manager of Antico International.  Hugh understands the market access issues and challenges in both maintaining and gaining access for Australia’s wide range of horticultural products.  Hugh is a current member of the CGA Board, AHEA (Executive Director), Ellerslee Orchard and The Fresh Venture Group.  Previously, he was a member of the AQIS Horticultural Export Consultative Committee (HIECC) and the Ministerial Taskforce Committee, which culminated in the Horticultural Export Program. 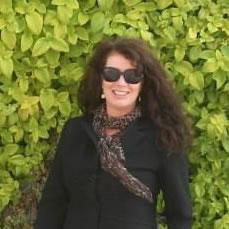 Charlotte has worked for CGA since 2014 to develop the export program, export manual, systems approach, technical market access and coordinate registrations and workshops. She has a Science degree with Honours in ecology and has worked in IPDM, quality assurance, as a researcher, with co-ops and in the commercialisation of new varieties. 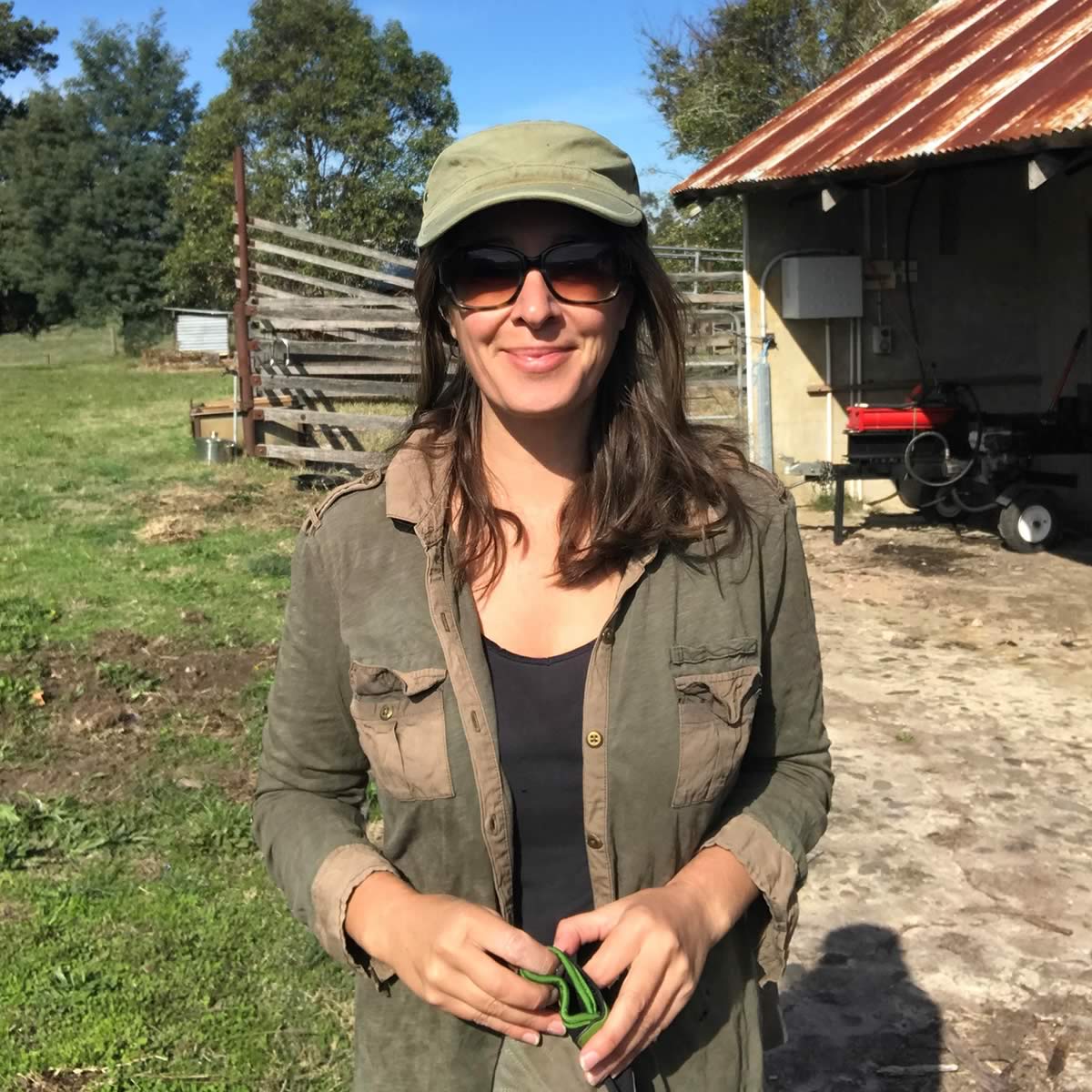 Andrea has worked with CGA since 2014 mainly in the development of the Biosecurity Management Programme (BMP) and technical market access. Andréa has a research background in evolutionary and ecological genetics, with an emphasis on factors influencing species distributions.